HOUSTON – For the 16th consecutive year, the Alley Theatre is providing young playwrights the chance to improve and expand their writing skills with its summer program, Houston Young Playwrights Exchange (HYPE). Six plays by local teens have been selected to undergo development in a professional forum guided by the Alley’s staff, with the program culminating in a two-day public showcase of their work as staged readings – Friday, August 3 at 7:30 PM and Saturday, August 4 at 2:00 PM and 7:30 PM on the Neuhaus Stage. Some plays contain adult language and adult situations.

“HYPE represents the Alley’s commitment to supporting playwrights and developing and staging new works at a local and grassroots level,” explains Joe Angel Babb, the Alley Theatre’s Director of Education and Community Engagement. “The goal since its inception has been to find and nurture talented young playwrights.”

One of the Alley Theatre’s Education and Community Engagement Department’s premier programs, HYPE has helped dozens of young playwrights develop their work since the program was started in 1996. HYPE is led by Andrew Hager, the Alley Theatre’s School Programs Manager. The six HYPE participants also have the opportunity to learn from an experienced playwright Alvaro Saar Rios, HYPE playwright in residence. Alvaro Saar Rios is a writer and a performer. He holds an MFA in Writing for the Stage and Screen from Northwestern University and is the co-founder of the national touring performance troupe, The Royal Mexican Players. Mr. Rios is the author of various plays, such as The Crazy Mexican Show and One Hot Texican Summer(or the summer I found out I was Mexican). His work has been performed in New York City, Hawaii, California, Chicago, Milwaukee, and all over Texas. Mr. Rios is originally from Houston. He obtained a BA in English-Creative Writing from the University of Houston where he studied with Edward Albee and Lanford Wilson. He teaches playwriting at UW-Milwaukee and has commissions for plays from The Alley Theatre, The Milwaukee Zoological Society and First Stage Children’s Theatre(WI).

Each of the six HYPE playwrights is paired with a mentor who guides the playwright through the new-play development process and directs the staged reading of that play. The HYPE mentors for 2012 are Jonathan Gonzalez, Laura Henry, Ahmad Hernandez, Elizabeth Keel, Eileen Morris and Martine Kei Rogers-Green.

Plays featured in the Alley’s Houston Young Playwrights Exchange 2012 include:

A 12 year old girl and her mother find that their respective outlooks on life change when they accept a homeless woman into their home.

Deion Williams is a recent graduate of Reagan High School. His favorite writer is Toshio Suzuki, “a Japanese filmmaker who inspires me to believe in magic and youth.” He hopes audiences will take away from his play, Adopting Aunt Tabitha,”that opening your heart to someone will benefit not only them but it can do a great deal for you too.”

A princess is abruptly woken from a dream by a man who may not be acting in her best interest.

Skye Puckett is a recent graduate of Texas City High School and plans to attend College of the Mainland. The Death of Beauty was inspired by “a poem about sleeping beauty found in the book Breaking the Magic Spell, the original fairy tale and inspiration from Wicked by Gregory Maguire.”

I Never Knew It Could Be Me
by Tikia Hudson, 18 (High School for the Performing and Visual Arts)

Three women are in a therapy group session. Strangers to one another, they are connected through their struggles, pain, and guilty pleasures that they have encountered in their life.

Tikia Hudson is a recent graduation of the High School for the Performing and Visual Arts and plans to attend Santa Fe University of Arts and Design in New Mexico. She won second place for her original poem, Two Piece Special, at the Talent Hunt and Omega Psi Phi competitions. She wants audiences to take away from her play “compassion for these three women who have been through hell and back but maintain their sanity.”

Created to mimic the conversations and unity of real Hispanic women, Lost His Marbles is a comedic play that stars three overly dramatic sisters gossiping about a blond cheating on a man from their hometown in Mexico.

Juana Granados is a senior at YES Prep Southeast and is a member of the YES Prep Quiz Bowl team, the Senior Leadership Council and is a YES Prep Southeast student ambassador. Her favorite writer is Gabriel Garcia Marquez because she admires “that he ensures that his works of literature reflect the traditions and lifestyle of his people.” She wanted to part of HYPE because plays “give their playwrights the opportunity to work alongside others to voice their message.”

Two boys, Daniel and Marco, fall in love while working on a Spanish project.

Ashley Blattman is a recent graduate of Taylor High School. She originally wrote her play, Unmasked “as a birthday gift for my cousin, Joshua.” She hopes HYPE will help her learn “how to effectively apply the feedback I will get from others and transfer it into my play.”

The Writer is a play about a man’s struggle to free himself from self-doubt.

Justin Lau is a junior at Carnegie Vanguard High School and was a member of the All-Star Cast and the Honorable Mention All-Star Cast at the UIL Zone and District levels, respectively. He wants HYPE to help him learn “to establish more control over my ability to nurture and edit my
creative ideas.”

ABOUT THE ALLEY THEATRE
The Alley Theatre, one of America’s leading not-for-profit theatres, is a nationally recognized performing arts company that is focused on collaborating with resident actors, visiting artists, directors, designers, dramaturgs and authors to cultivate the new voices, new work, and new artists of the American theatre. Under the direction of Artistic Director Gregory Boyd and Managing Director Dean R. Gladden, the Alley has also brought its productions to 40 American cities, and to Berlin, Paris, St. Petersburg and New York’s Lincoln Center, as well as to major European festivals (including two in one season at the Venice Biennale) and Broadway. As a recipient of the Special Tony Award for Outstanding Regional Theatre, the Alley creates a wide-ranging repertoire and innovative productions of classics, neglected modern plays, and premieres, as well as new works that will become classics for the future developed through the Alley’s New Play Initiative. The Alley’s productions are built and rehearsed in the Alley Theatre Center for Theatre Production – a 75,000-square-foot facility adjacent to the theatres themselves and are performed on the 824-seat Hubbard Stage and the 310-seat Neuhaus Stage. The Alley continues to pave the way for Houston audiences to experience thought-provoking, diverse and transformative theatre produced and performed by its professional company year round. 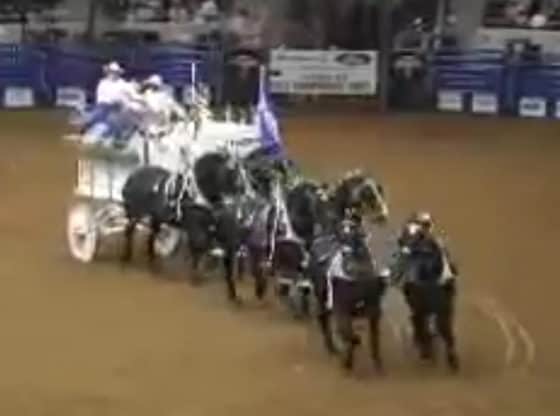 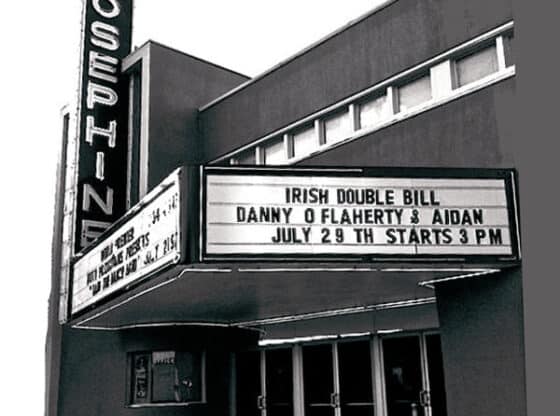 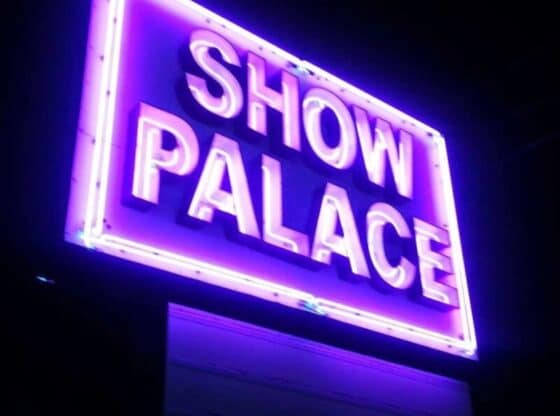