“A Houston-area man has been accused of grabbing an 11-year-old boy and biting him on the face.

Records show 70-year-old Abdus Sattar of Spring has been charged with injury to a child in the July 14 incident.

Authorities say the boy told investigators he was riding his go-kart when a man flagged him down. A criminal complaint says the man grabbed the boy, kissed him and bit his cheeks.” NBC DFW

An All American scene: A kid riding his go-kart without a care in the world, his only objective to have fun.

But then reality intruded in the idyllic scene and a 70-year-old zombie flagged the kid down and bit him on the face.

All 70-plus men walk like zombies, so there’s a slight chance this old goat could have been your run-of-the-mill old perv.

But the lesson is clear: Kids, if an old fart tries to flag you down when you are riding your bike or go-kart, run over the old fart. 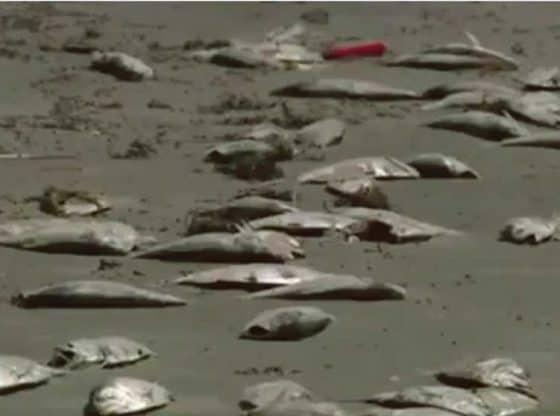