Alicia White who formerly wrote most of her books and articles under the author name of Alicia Crowder has just released a new book for distribution titled: Lessons Learned from Playing Games Where Plants Kill Zombies and Zombies Kill Plants already for sale on Alibris.com and with an expected national and international release date in August 2013 on Amazon.com and affiliate websites, as well as in local bookstores around the nation, Alicia’s latest book blends genre boundaries incorporating gaming tricks and tips with valid self-help advice, as well as humor throughout.

This “zombie game” book is fully illustrated with comic book style illustrations with an underground flavor and geared for the enjoyment of the young at heart.

The first book reviewer (only labeled as “By Ryan…”) to comment on Alicia White’s latest book is quoted below:

“How Zombies and Plants Saved the Day
Lessons Learned from Playing Games Where Plants Kill Zombies and Zombies Kill Plants is, at its core, a literary composition worthy of merit. With a touch of metaphorical wax, it is bound to draw in readers seeking something both humorous and thought-provoking. Minor grammatical mistakes hide within several pages. For example, on page 61 lies the statement, “old newspaper carrying zombies.” A hyphen should exist between “newspaper” and “carrying” since the two form a compound adjective, and a comma should exist after “old” to separate the two adjectives from each other. Bits of repetition in terms of phrasing are also gently peppered about. Such issues are not detrimental to backbone of the composition, though smoothing them out would certainly advance it. 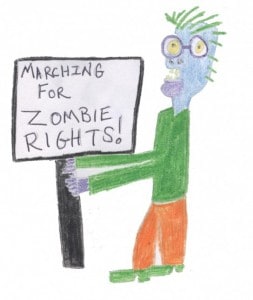 A surprising and captivating aspect of this title is how well it translates video game mechanics into real-world philosophy. What has been taken for granted on a daily basis by many is dissected into ammunition to combat the obstacles life provides. The facile wording that delivers these messages allows the work to flow at a brisk, delightful pace. The images also add eye-catching splashes of color amongst the pages along with humorous illustrations. Overall, it is as pleasing to read as it is rich in motivational values.”

Additional published books by Alicia Crowder (now writing under the name of Alicia White) include:

• The Condition of Samuel

New and used versions of these books have noted publication dates ranging from 2006 – 2012 and sell on Amazon and it’s affiliate websites, other book sales websites, as well as in a few local bookstores.

When asked if she has any plans for another book release anytime soon Alicia White remarked, “I’m actually putting the finishing touches on a mythology-based book that I hope people will enjoy reading soon!” 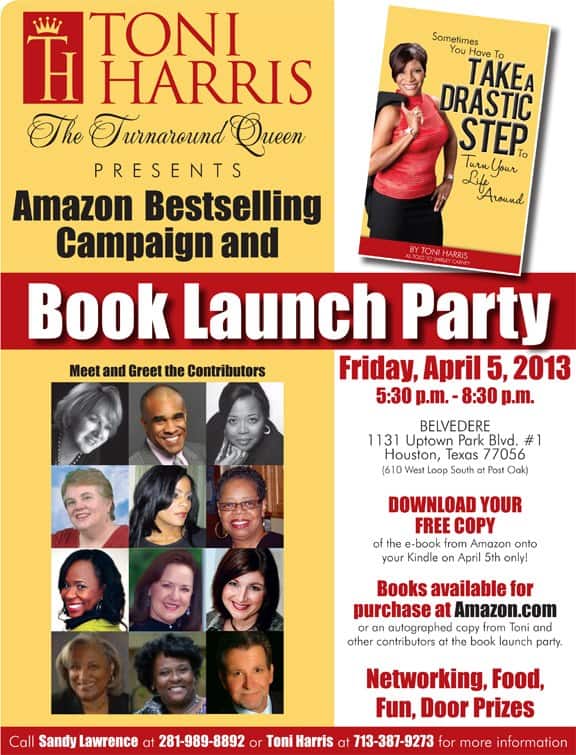 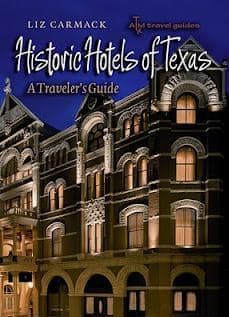