The Partnership is based in the United States and is a domestically-focused, growth-oriented limited partnership engaged in the business of (i) gathering, compressing, treating, processing, transporting, marketing and trading natural gas; fractionating, transporting and marketing NGLs; and crude oil logistics; and (ii) developing and producing interests in oil and natural gas property interests. 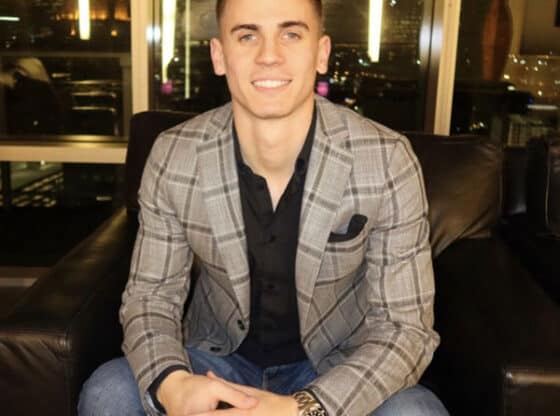 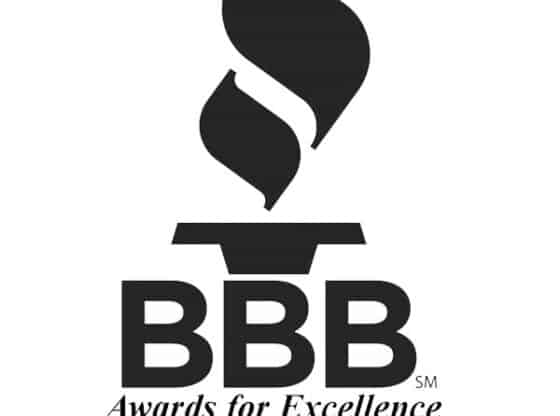 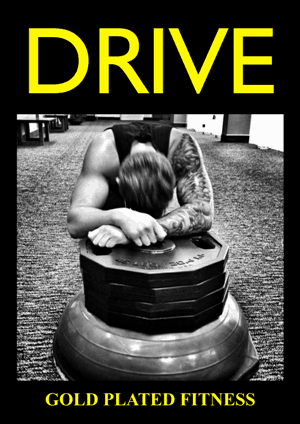 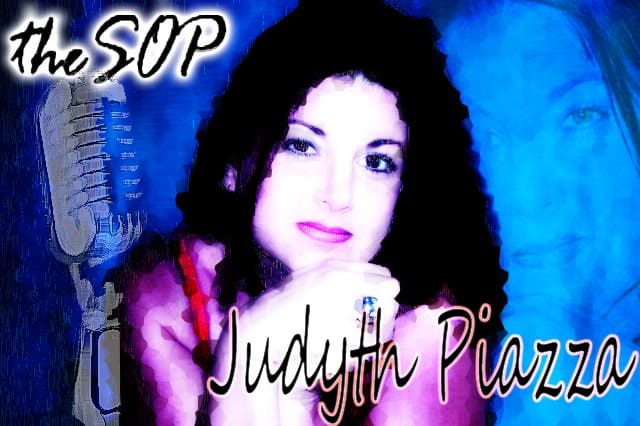 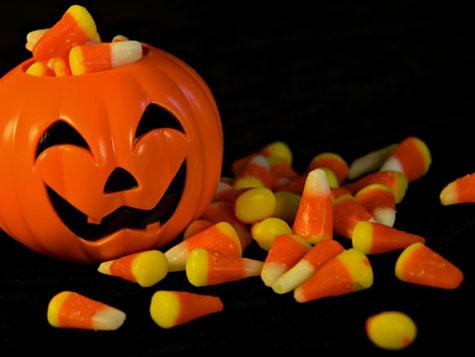 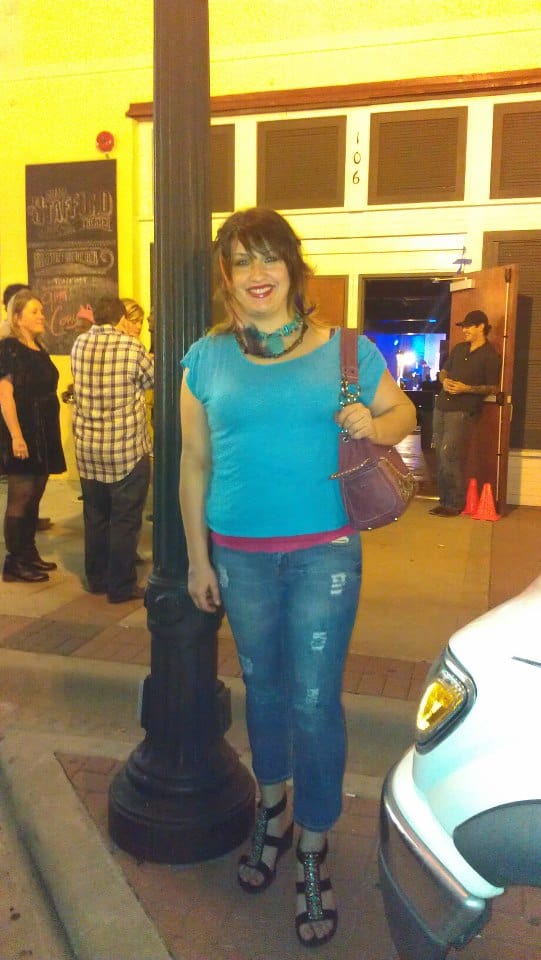 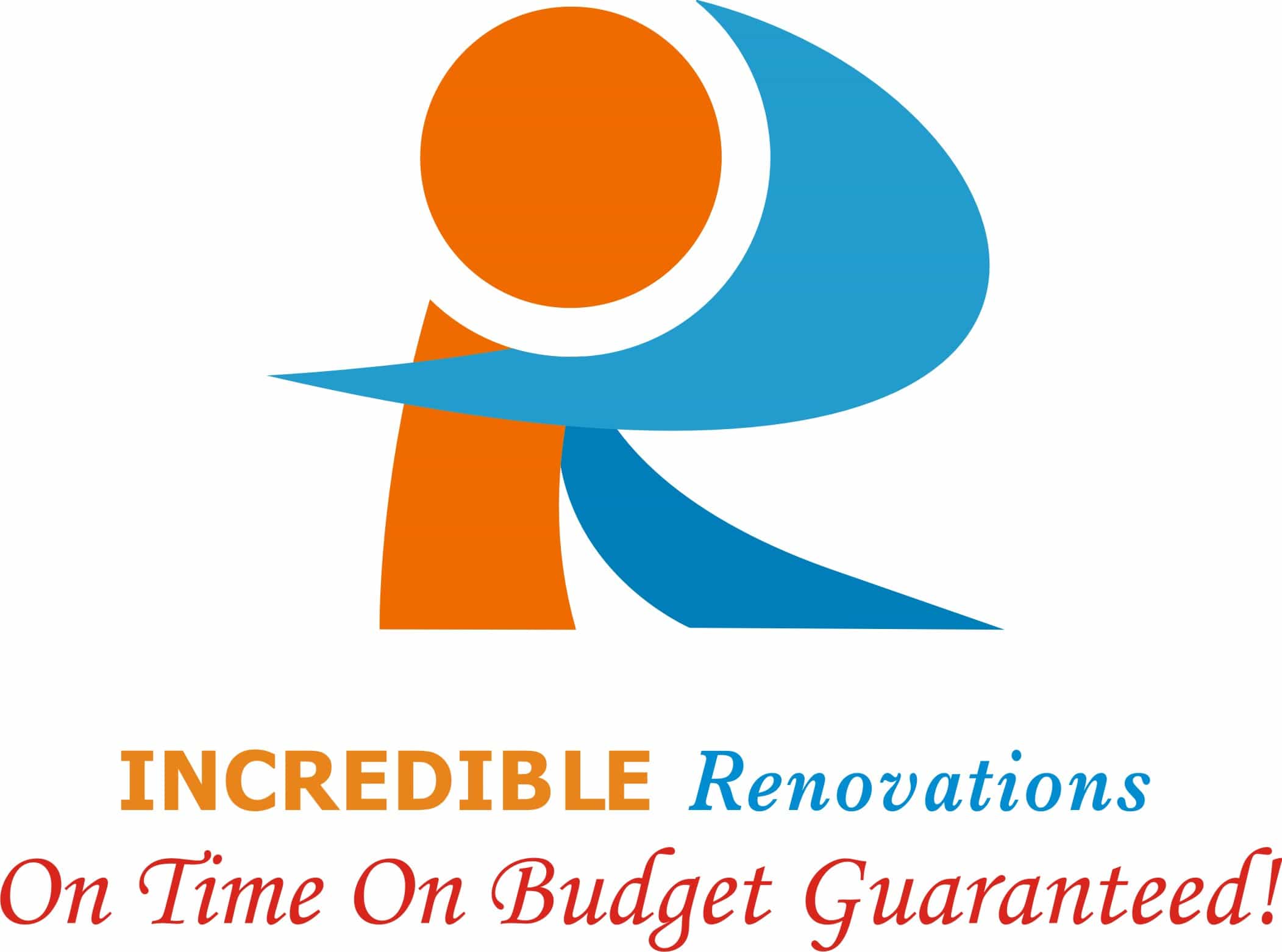 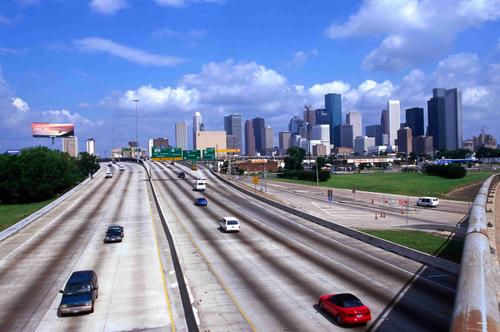 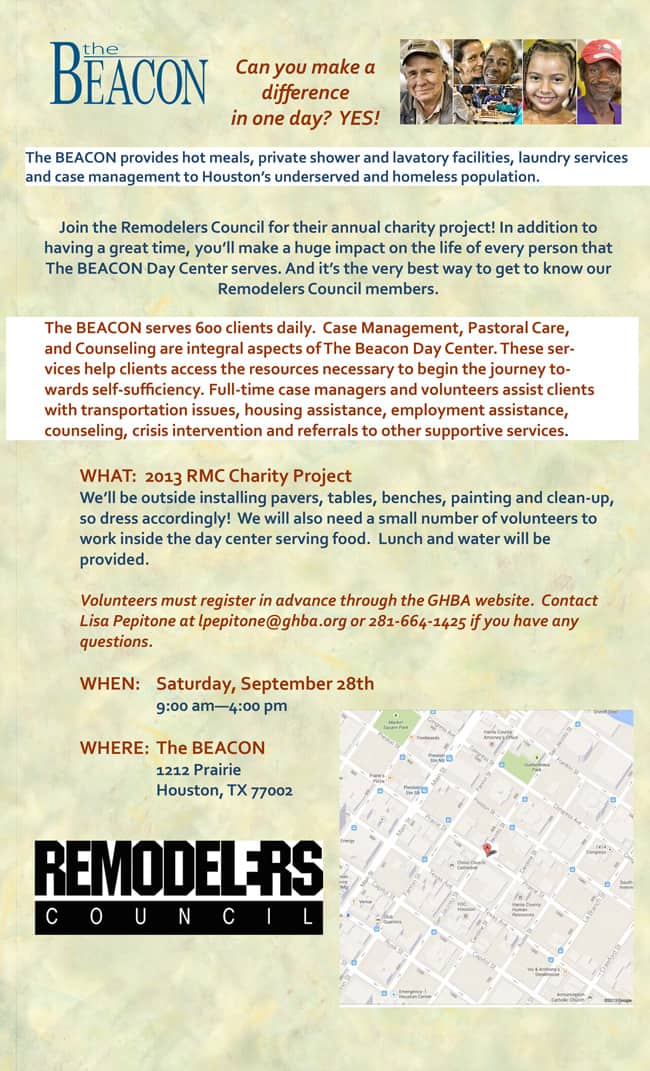