The City of Houston says the Texas General Land Office has stripped the city of $52 million in post-Harvey funds. The GLO says Houston missed almost all of the benchmarks for the Hurricane Harvey recovery program it was supposed to administer.

GLO says the funds stripped from the city will be returned to state control, and the aid will still be spent to help Harvey victims in Houston.

Two Sides To The Story

The City apparently missed seven of nine benchmarks by June 30. That was the reason GLO terminated the City's contract for administering disaster recovery funds. But there are always two sides to every story.

The City of Houston and the GLO appear to have been clashing over the administration of the disbursement of funds. As with most bureaucracies, the City and GLO both appear to be slow-moving behemoths that each do not keep to their own side of contracts. The GLO appears to have acted after it caused delays it blamed on the City. 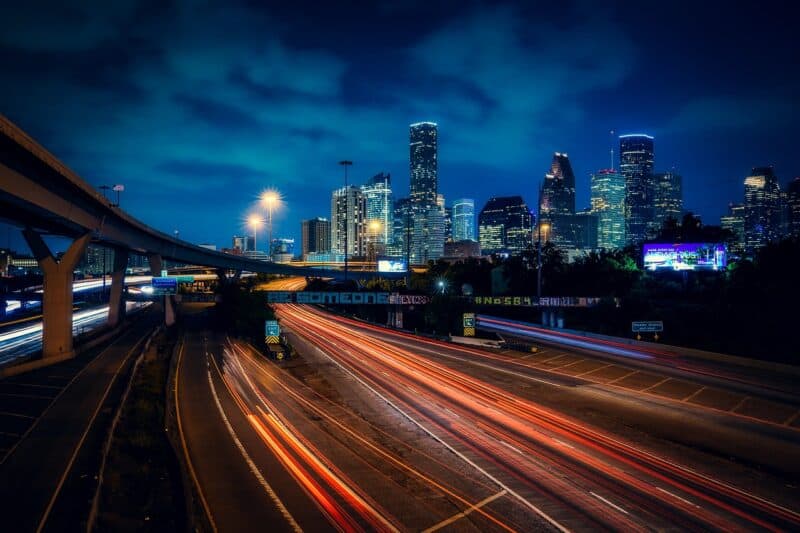 The GLO apparently delayed approval of several programs for more than six months. Houston says it is currently waiting on GLO approval in $120 million of critical projects.

"On July 7, the GLO notified the City that it was removing $40 Million from the City's Public Services program to use the funds for its oversubscription of the GLO Homeowner Assistance Program," Houston Housing and Community Development Director Keith Bynam said in a news release. "This reverse Robin Hood effect is a calculated move by the GLO and has real ramifications. Houstonians are not nameless widgets or numbers on a page; they are people with lives and jobs and families, and they deserve better. These Houstonians need help to recover, not be stripped of funds, have funds redirected or endure more delays."

The city said $40 million was removed from a Public Services program that will "gravely impact services for persons experiencing or on the verge of homelessness, survivors of domestic violence and job training programs."

"It is unconscionable that the GLO would remove funding from the City of Houston," said Melody Barr, who is deputy assistant director at Houston's Public Services Program. "Our department and non-profit service providers have worked tirelessly, answered numerous questions, and submitted copious rounds of documentation, all to have the funds taken away to benefit the GLO's own programs."

Houston's Mayor also dumped cold water on the Texas General Land Office, which he says has an adversarial relationship with the City.

The Mayor said, "Given that the U.S. Department of Housing and Urban Development has already determined that GLO discriminated against communities of color by denying flood mitigation funding to the City of Houston, it is audacious that GLO would actively slow down the process of providing much-needed relief and restoration to those who suffered losses from Hurricane Harvey."

The GLO faults the city for those delays. Both entities should be working for the people, but their separate agendas appear to be getting in the way. 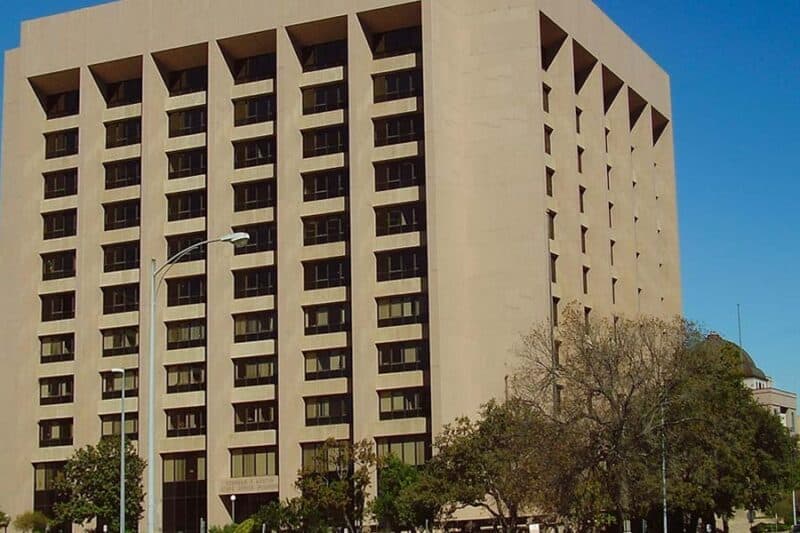